Questions for the Self-Driving Car Future

By John CanfieldJune 1, 2017Business, The Future
No Comments 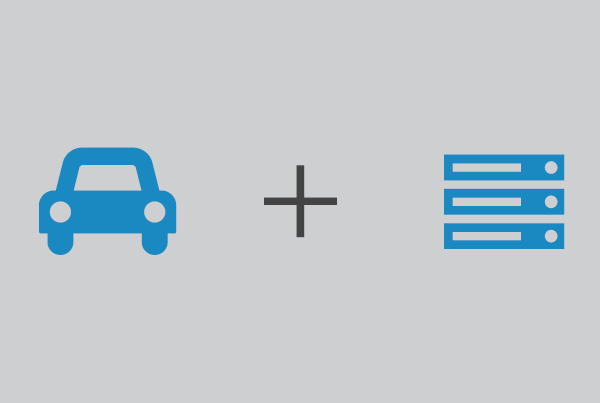 It takes me 30-40 minutes to commute to work every single day. Despite that, I still love driving.

So every day I find myself thinking more and more about the inevitable future in which autonomous cars are the default mode of transportation for the majority of Americans.

I have enough curiosities about the topic that I decided to write them down. When I think of more, I’ll append them to this post.

1. Will I ever need to (or even have the opportunity to) teach my future kids how to drive?

2. If you’re using a self-driving car, what do you do when you’re late for work?

4. What will happen to the 3.5 million truck drivers in the US? How about the 300k taxi (plus Uber and Lyft) drivers?

5. Will there come a time where driving “the old-fashioned way” will be outlawed due to the safety concern of human error?

6. What will happen to car manufacturers who fight the trend to be autonomous?

7. In the past, car crashes were due to driver error or bad luck. Now it’s foreseeable that death(s) could be caused by negligence in code. And, most likely, it was a relatively small group of people who wrote and approved that code. What will that mean for possible legal action?

8. The largest spectator sport in the United States is NASCAR. How will autonomous cars impact it?

9. Will self-driving cars make us more productive or less productive as a society?

10. Will you no longer be able to just wander with your car and go on an adventure? Will you always need to input a destination?

11. If not outlawed, will non-self-driving cars make a comeback someday like vinyl did?

12. How will this trend affect motorcycles? Will they become autonomous?

13. How will this affect the auto insurance industry?

14. How will this affect the auto repair industry?

That’s a wrap on “Cardiac Hill”, my first sh

Had a great time in Chicago! Looking forward to go

Alright last cacti post for a while. Probably. Her

Still combing through photos from my Arizona trip.

Some 800-year-old art in the Sonoran Desert

More from the famous Boothill Graveyard outside of

Found a rattlesnake bridge. Even has a tail.

The best epitaph ever

2019, when you could actually go places.